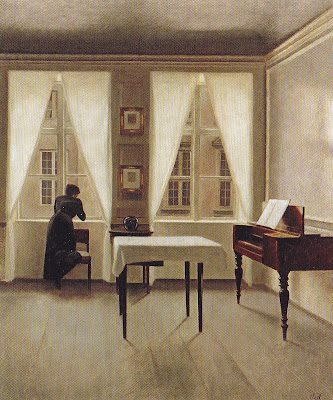 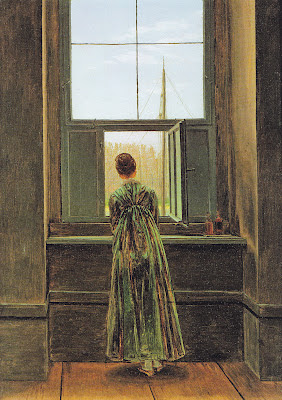 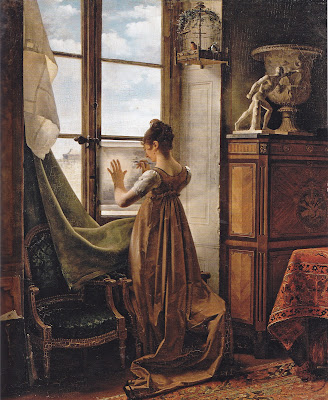 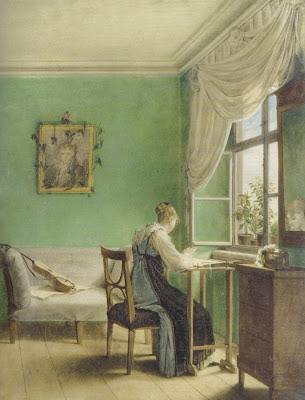 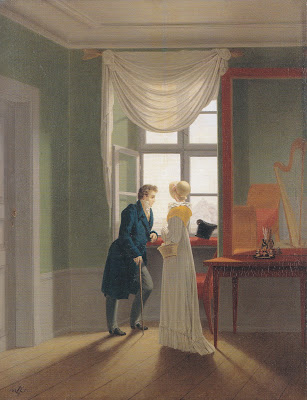 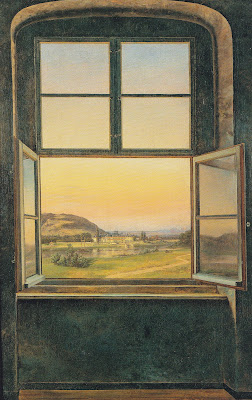 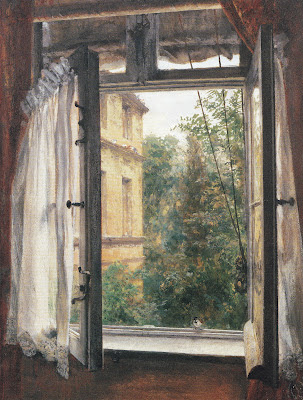 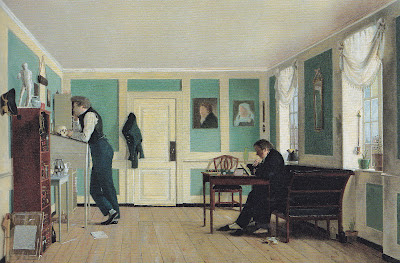 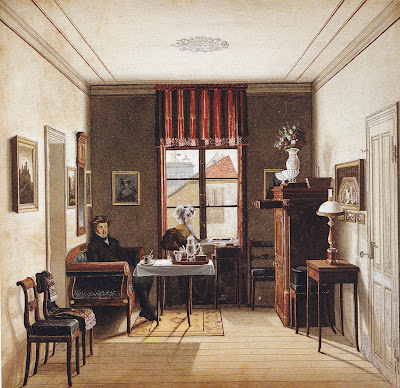 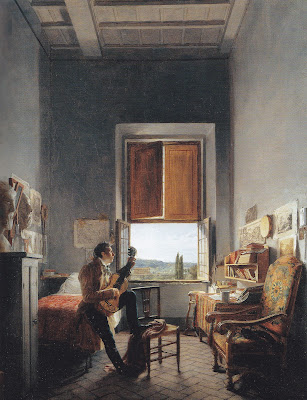 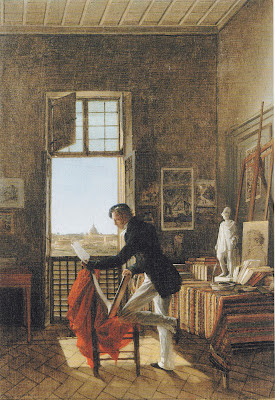 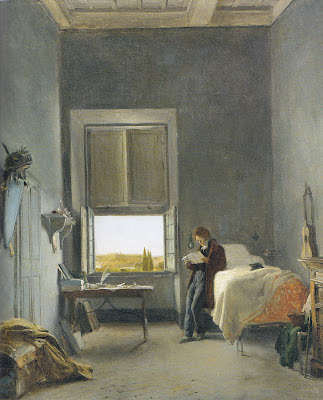 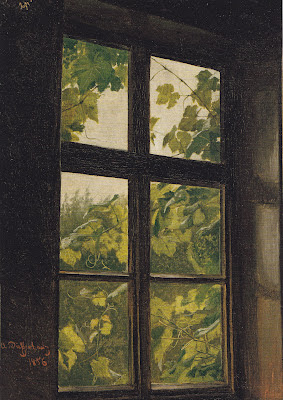 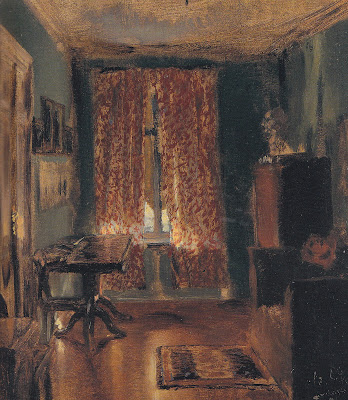 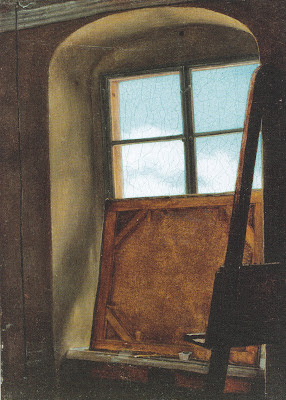 The pictures here are scanned from the MMA catalog, Rooms With A View: The Open Window in the 19th Century (Yale University Press, New Haven and London, 2011).
Posted by Nauplion at 7:40 AM